My journey with spirit

It was a cold dark winter's night in June 1977 when I looked out the kitchen window of my Christchurch home to see my late father looking back at me. Frightened and in disbelief of what I was seeing, I didn’t tell a soul for 30 years.

I had always felt the presence of my maternal Grandmother and my older brother (who died 6 years before my own birth) around me but to actually see spirit scared me and I didn’t want anything to do with it.

As time went on, I seemed to have an uncanny ability to know when someone was going to pass or had just passed. Sometimes I seemed to know when things were about to happen or when to contact someone and which phrases or words to say to them. 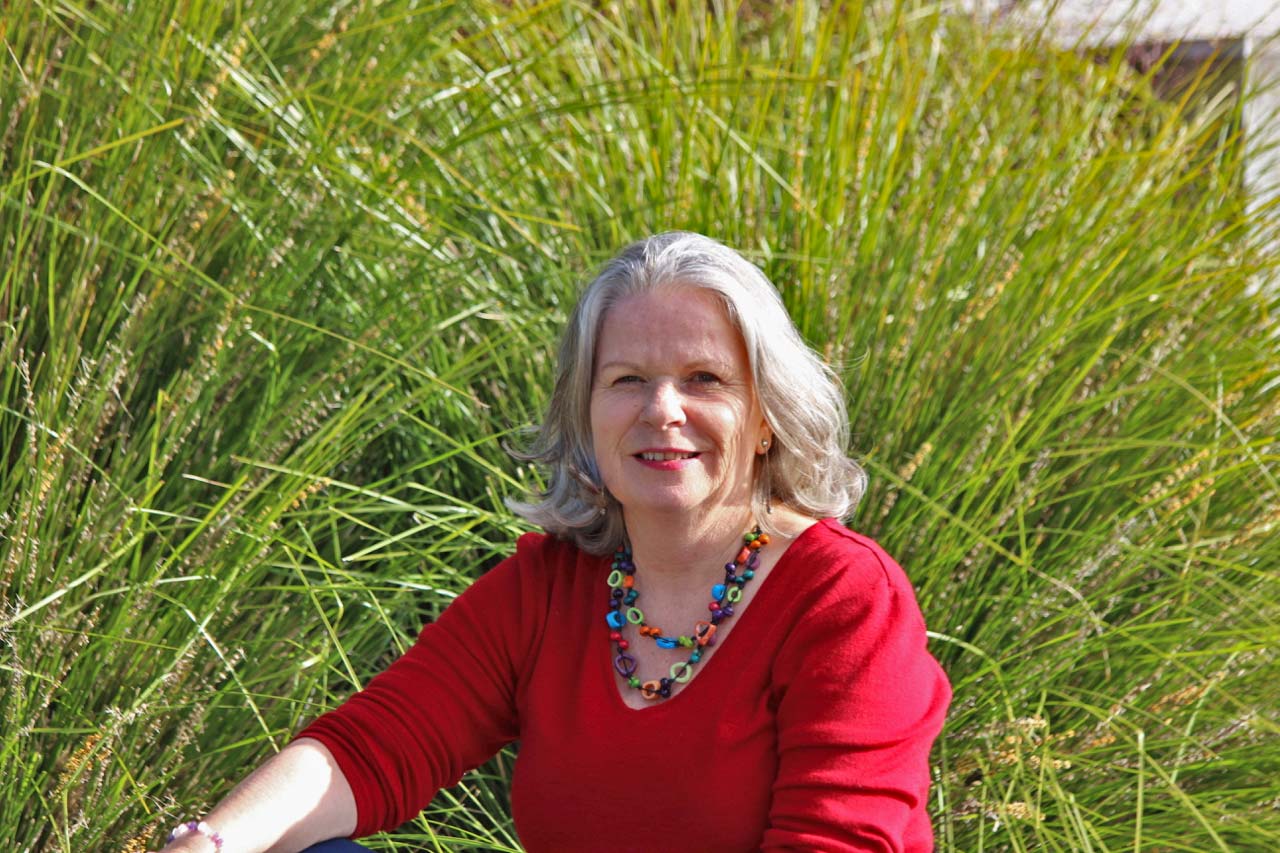 I now know this was spirit/God giving me this information. It was after three people close to me had passed within three weeks of each other and spirit had told me this was about to happen that I felt a pull to volunteer in a Christchurch hospice. Whilst there, I awoke at 2 o'clock one morning with a clear message from spirit to learn Reiki. I had never even heard of Reiki before but it wasn’t long after that I was doing my first Reiki class.

From there, my contact and communication with spirit became even stronger and I was spending many hours a day in spirit's company. My diet also changed a great deal and my body wanted to eat more lightly.

By now spirit had become one of my closest friends and was often giving me messages to pass on to those around me, even to people I had just met. Going to funerals had become an extraordinary experience as the loved one, now in the coffin, would often talk to me asking me to pass on messages to those attending. Occasionally they would even walk around the coffin looking very well indeed as they waved at me! 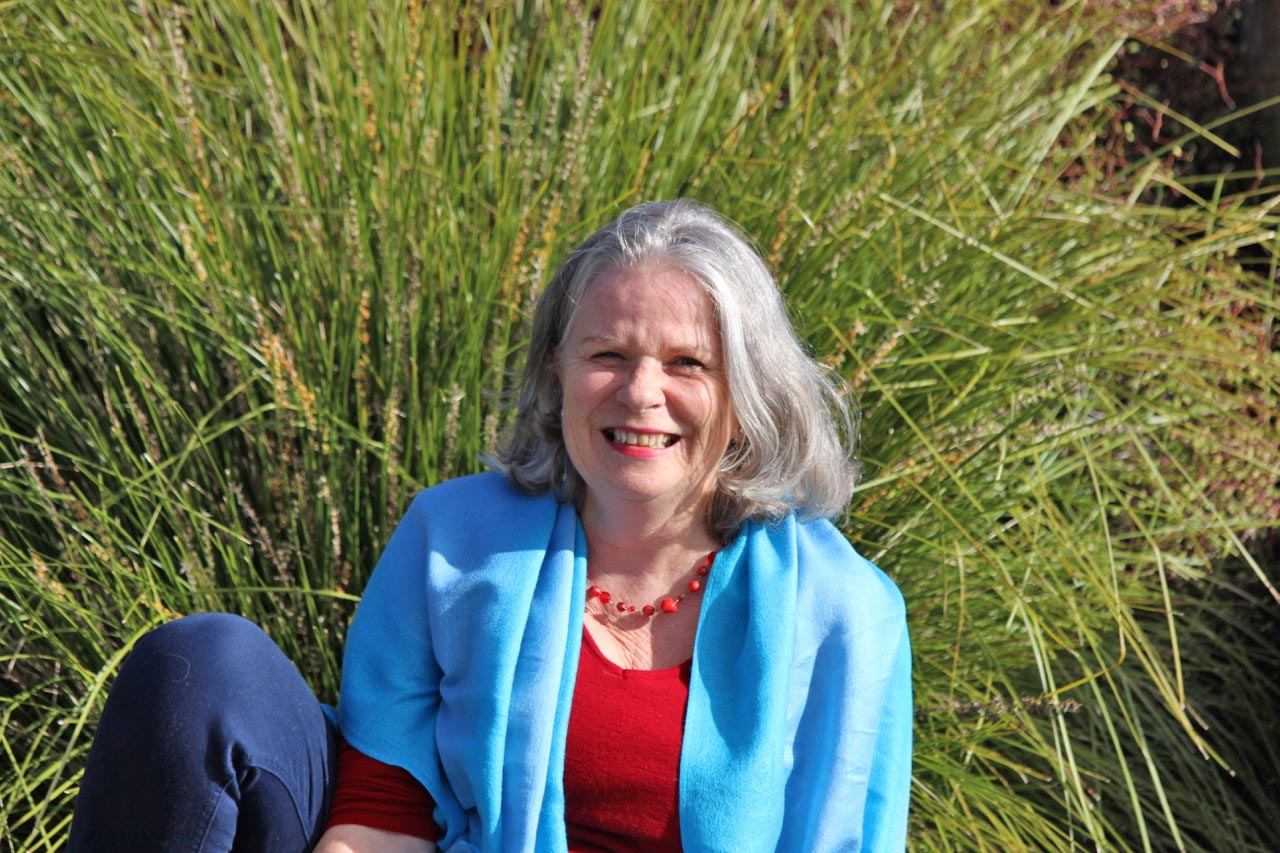 Then, at 4:30am on Saturday 4th September 2010, life took another turn for me when the first Christchurch earthquake took my home and my biggest fear came true; I was homeless!

I moved around for the first few weeks after that, renting a house in the Christchurch suburb of Woolston over Christmas where spirit continued to let themselves be known by ringing the doorbell in the early hours of the morning, although was there was not and never had been a door bell in this house!

After surviving the February 22nd earthquake in 2011 I decided to move out of Christchurch to live on a small country area called Barry’s Bay where I worked in Akaroa and enjoyed the country life.

In June of 2011, after another earthquake I moved to the top of the South Island of New Zealand where I became a house sitter, moving every few weeks, staying in interesting places and meeting some extraordinary people. The pull to be in nature was strong and at times I stayed alone in the bush where I could be closer to spirit and away from any distractions the world had to offer.

It seemed whatever I needed and wherever I went, spirit/God was looking after me showing me each step I needed to take and how to take it.

This is when I went even deeper within and listened more closely. Spirit had never let me down, so I followed every step I was directed to take.

Following spirit's guidance, I have learned different modalities along with becoming familiar with Tarot Cards and it has bought me north to Auckland, New Zealand where I have family members living close by.

I'm now working with spirit giving readings weekly at markets around Auckland and seeing clients for any of my modalities by appointment in Mangere Bridge.